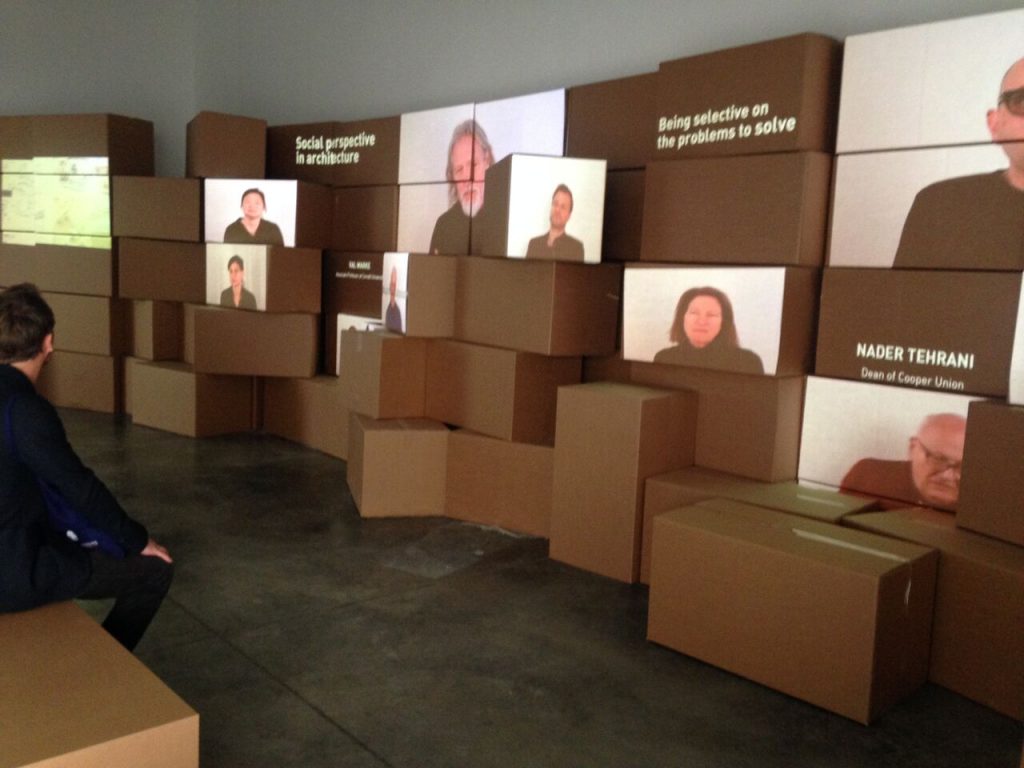 The US presidential election results came as a surprise to many of us especially because we hadn’t encountered any testament of sweeping support towards the current president in any of our communication channels. None of our friends on Facebook seemed to support Trump, so how could he be elected? Recent public discussions have highlighted the polarising effect of social media use, apparently so free and open but only towards those that think the same way as we do. This is at least what the running algorithms are working for. To the point that a harsh critique was expressed against Facebook and other social media platforms because of it not taking a clear stance on its role in the political campaigns and spreading fake news.

Aside from elections and referendums, internet and digital communication have had a strong impact on changing the way in which politics works. President Obama was the first “social media president”: the first to have @POTUS on Twitter, the first to go live on Facebook from the Oval Office, the first to answer questions from citizens on YouTube. Furthermore, social media has taken on an increasingly important role in communicating with citizens also at the local level. Many mayors around the world have been experimenting with their use not only during election campaigns but especially throughout their office to try and create a meaningful exchange with local residents. Mayor of Seoul Wonsoon Park has been making use of crowd-sourcing maps to collect citizens’ ideas, live streaming in the conference room to see whom the mayor is meeting and installation of a huge ear through which the mayor listens to what inhabitants have to say. In Canada, Mayor Naheed Nenshi has made one of its strongest tool the authentic use of social media to communicate with citizens of Calgary. But also on our old continent, European mayors are increasingly making use of social media to reach people. Mayor Sadiq Khan has launched the campaign #londonisopen to counteract Brexit in the British capital. The Mayor of Bari Antonio Decaro published on his social media accounts some pictures to raise awareness among the city residents against anti-social behaviors such as leaving bulky waste on the streets.

With digital media allowing connections with citizens not only on a one-off occasion but in an ongoing process, not only political leaders are exploring its potentialities. City administrations are using a variety of instruments to improve their services. With tools like Fixmystreet, and all its national variations, local administrations can swiftly receive information on street maintenance or waste disposal problems in town, therefore being able to promptly solve them. The City of Amsterdam has crowdsourced citizens’ input to map vacant properties in the city, with the goal of supporting local entrepreneurship and regeneration. By using Twitter, the City of Barcelona has managed to promote not only historical central markets but also more remote ones. In Helsinki the Open Ahjo system made available to citizens a wide set of urban data and geotagged all the City council’s decisions on the map in order to keep them trackable in the different areas of the city. And there are many other tools delivering a service of public interest that have been developed outside of the public administration, under a large spectrum of social and economic interests. This is the case of Crezikit in Palermo, a platform that links existing artisans of the historical city centre with young designers and innovators, aimed at creating a team that can realize new services and products. In Budapest, Uzletetide is a map developed by a bank that collects input and ideas from inhabitants on businesses that are missing in their area, allowing also to identify new market niches that might require a bank loan.

All these applications explore different modalities and gradients of civic involvement. And the bigger decisions are, the more we leave behind technical questions and enter the realm of politics. The more we aim towards co-creation and the higher we climb up Arnstein’s participation ladder. So how can digital tools strengthen democracy in our cities?

In our URBACT network, Interactive Cities, we can already see good examples. A form of participatory decision-making, the Tartu participatory budget platform is run by the City of Tartu in collaboration with the NGO eGovernance Academy. The initiative started in in 2013 using an overall 1% of the city’s investment budget, a total of 140.000 euro, to be spent on specific interventions in the city. In other European cities, online tools provide ways for citizens to contribute to decision-making processes, including the reallocation of public funds and resources. Ghent established its online platform Crowdfunding.Gent in 2015, that invites citizen projects to collect funding in an alternative way: by posting a proposal for a street, a neighborhood or the whole city, projects can raise funds from a few hundred to thousands of euros from other citizens. The city of Paris has developed a SimCity-like platform to involve citizens in developing the green area of Chapelle Charbon. The game allows to place services, create a feel and monitor the environmental impact of the proposals.

Let’s not fall under the wrong impression that all digital tools are good for our cities. The experience of Airbnb increasing real estate prices in many touristic neighborhoods or the role of Uber overtaking taxi drivers has created much discontent in many cities, as a recent URBACT article shows. To the point that Airbnb has been curtailed in Berlin and restricted in Barcelona, whilst Uber can no longer be accessed in Budapest. Digital tools are only instruments like any other, their purpose and use are only dependent on us.

Social media and digital communication are not only about a one-way dissemination of messages from the City Hall or a feedback channel nourished by citizens: they can be participatory tools for the shared governance of information, city data, public assets, and civic capacities. But building a roadmap towards the efficient use of these new instruments is not automatic. For local administrations, it is essential to address the governance structures both within the municipal organization and outside of it.

With no issue in our city being the sole competence of one department, silo-thinking has to be overcome to allow for real actions to be taken. Yet cross-departmental cooperation is often one of the hardest challenges for all cities, how to tackle it? There are various offline ways, like budgets available only through inter-departmental cooperation or having socializing events. On top of all this, technology can also help, like in the case of Yammer, being used as an internal communication tool by public servants in many cities. For such solutions to be effective there is an increasing need to improve the human resources and skills of public servants, as well as to create new professional figures able to handle the complexity we described. In this scenario, social media managers are becoming the main actors of this swift change towards a more interactive use of social media. Too often the competencies required to use properly a wide range of social media tools were not available in the municipal communication team, nor in other city departments, and cities were inclined to use many different solutions, such as hiring social media agencies for these specific communication activities or training city officials in order to empower them to the use of social media. That is what happened in Rome in the local mobility company, ATAC: the new social media skills acquired by some of their employees gave them the opportunity to catch this professional challenge and the real-time information system of the company, both on Twitter as on Whatsapp, is every day appreciated by thousands of users. Indeed, training these people is as important as giving them professional dignity and recognizing their role in creating a (social media) commitment in their city, such as to be always available to interact with users (and not only during the opening hours of the city offices) and being highly responsive in case of emergencies.

An even harder task comes when we talk about improving cooperation with stakeholders external to the administration. Why does it make sense for administrations to team up with local actors? Real cooperation brings more than just consultations because you can build on existing resources and knowledge. Around Europe, many examples of digital social innovation are being carried out to address societal challenges from health to refugee inclusion or sustainable mobility. The administration doesn’t need to reinvent the wheel! Digital transition will not automatically strengthen society, it needs new structures, models and capacities. For this to happen, cities have to create an open software and hardware. For a city’s infrastructure to improve its digital governance, a key element is the access to (real) open data. Data can be a valuable tool for fostering innovation and competitiveness. Yet the ownership and capitalization of available data are very sensitive issues, especially with Facebook or Google, as is evident in the case of Vienna, which has not given full access to the mobility data to Google Maps. For the same reason, many citizen-led initiatives have developed OpenStreetMap, a platform for open source cartography where citizens can freely upload and edit data under the Creative Commons License. With a very active and diverse debate over Data, today the range of possibilities is extremely wide, and public administrations must be aware of the data management consequences of their communication strategies.

With constructive social dialogue being more than a battle of tweets, social media and digital tools can support building a more cohesive society but we must all help our cities build such a shared roadmap.