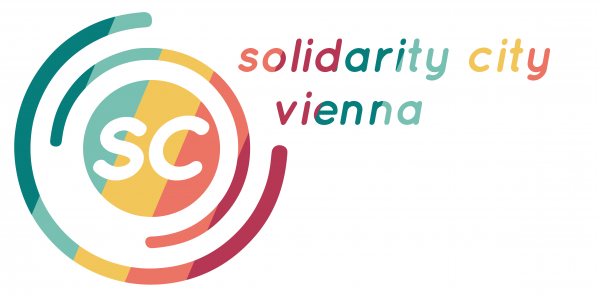 About one-third of the food produced worldwide gets thrown away. Since its foundation in 1999, the Wiener Tafel has been providing social institutions such as women’s shelters, homeless care facilities and refugee homes with food and other goods that would otherwise have ended up in the waste. It is Austria’s oldest food bank and is made up of up to 300 volunteers and 20 permanent employees. With various awareness-raising projects, the association is committed to the fight against poverty, hunger and food waste.

The social initiative VinziRast is an ambitious volunteer-based organisation that aims to give a second chance at life for refugees and formerly homeless people through various channels. VinziRast-mittendrin, a housing project where homeless people, students and refugees share the space, and their latest project VinziRast am Land, a sustainable permaculture project with the homeless in the countryside, are some of the organisation’s most inspiring initiatives.

On the site of the old Haschahof, a former farm at the southern edge of Vienna’s Favoriten district, stands today’s Zukunftshof.  Rothneusiedl, the former village where Zukunfthof is located, will become a new settlement for approximately 20,000 inhabitants in the next decades according to municipal plans. To prevent the demolition of the old Haschahof and to integrate it into the new area, a group of residents and experts joined their forces and the idea of  Zukunftshof was born: a place that brings innovative urban agriculture, water management and sustainable energy production closer to the people, integrating old traditions and former residents in new urban developments.